Value from the inside out

In simple terms, the company workforce productivity drives all scaling economies of the business.

Tariffs are in the news, markets are changing, borrowing is getting more expensive, and volatility is rising, it’s time to review workforce productivity in your organization. The drastic decline in the rate of productivity improvement over the past decade has fueled an ongoing conversation regarding how a productive workforce should be defined and maintained. The U.S. Bureau of Labor Statistics (bls.gov) reports a 4.3% productivity increase in the manufacturing sector between the years 2000-2007, and only 0.8% between 2007-2017. This yields an over eighty percent reduction in this standard rate of productivity improvement, which is inspiring the need for process analysis & improvement.

THE CYCLICAL ISSUE IN PRODUCTIVITY IMPROVEMENT

The capacity of our manufacturing sector is not growing in proportion to the growth of the U.S. economy as a whole. With years of overseas manufacturing contributing in large part to the sector, U.S. manufacturers have been reducing local jobs, output, and costs when the bottom line is in need of maintenance. With the growth in U.S. manufacturing demand, those positions are refilled, but the capacity capabilities remain consistent. As we approach being at or near full employment in manufacturing, the way most increase capacity and output is to throw more funding at the issue, rather than strive to increase productivity. If productivity is not improved our cycle will retain a consistent maximum output. Introducing improvements in productivity must be modeled properly and cost-effectively to reduce the risk of the potential quality issues, amongst other things, that come with a higher-output manufacturing workforce.

The most effective way to remediate and avoid quality issues that are created by simply driving employees harder, as well as to continually improve overall productivity, is to first take a look back at major internal quality issues historically. From this data, create grounded hypothetical scenarios for what affected those issues, find the highs and lows in the process inputs (pressures, temperatures, etc…), run test cases, and then design & experiment while monitoring the inputs.

With the learnings from this approach, a company can reallocate the heavy failure inspection & resolution time into time for monitoring inputs. When a process element exceeds the scientifically determined range, it can but halted and resolved at that point. The resulting changes only incur minor downtime and inspection, rather than the much more involved resolution process that occurs in environments with higher risk.

In the long term, this significantly increases productivity by gaining sustained improvements in quality, output, costs, and ultimately, competitive position.

If you remove the losses in higher risk models and employ the controls, you create manufacturing stability. You can plan your average downtime and continually minimize issues because it’s been studied and risk has been mitigated. The productivity is then increased because you are employing regular improvement, rather than a reactive break-fix. 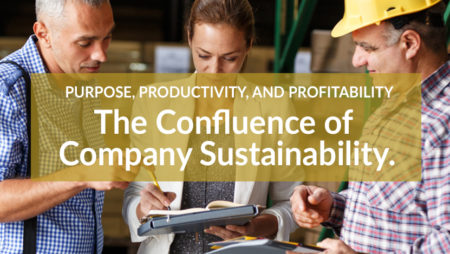 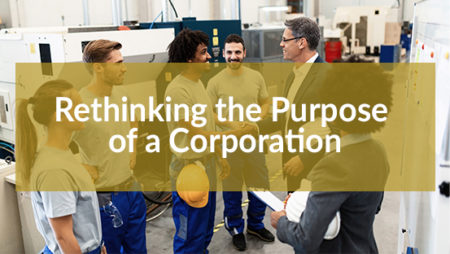 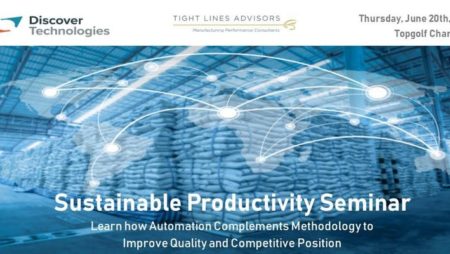